A powerful 2 hours selection of the most memorable musics from the original Saint Seiya 80s’ anime series with giant screen video projection! Revive all the legendary battles of Athena’s saints in an amazing orchestra concert of more than 60 musicians on stage with numerous special guests and soloists !
Pegasus Symphony is the world’s first symphonic concert fully dedicated to the music of the famous anime “Saint Seiya”.  The concert is sheduled for the saturday 22 november 2014 at 8pm, at Hong Kong’s most prestigious stage, the Cultural Center Concert Hall, located right in front of Victoria Harbor in Tim Sha Tsui. Having touched the heart of millions of fans throughout the world for 25 years, especially in Hong Kong, this concert is a vibrant and passionated occasion to revive the legendary battles of Athena’s saints: the Sanctuary, Asgard and Poseidon ! For more than 2 hours the concert will feature more than 60 musicians on stage playing a selection of the most illustrious theme musics (BGMs) from the original 80s’ series, illustrated live by the best moment of the original TV series projected in sync on a giant screen ! And be ready for a number of talented guests and soloists, starting with the Japanese band Make-Up x Broadway, that will sing their hit songs  “Pegasus Fantasy” and “Eien Blue”!

Composed by Seiji Yokoyama, who actively participated in the preparation of this concert, the soundtrack of the Knights of the Zodiac is of immense richness and intensity. It has greatly contributed to making the TV series that has marked a whole generation of fans unforgettable. A success that has not been denied for 25 years because the series, its sequels, its manga and its reissues still attract as much public attention. Of all the Japanese cartoon soundtracks licensed in France, Saint Seiya is the best selling one. You will find on stage all the most beautiful music from the original series from the 80s, whether it be the themes of action, combat, emotion, melancholy ... which will be sublimated by a live interpretation of a full symphony orchestra!

Let your cosmos burn and don’t miss this Asian premiere

The first Saint Seiya manga was written and illustrated by “Masami Kurumada” and was released in “Weekly Shonen Jump” from 1986 to 1990. The animation series contain four main story lines: Sanctuary, Asgard, Poseidon and Hades. The concert will feature musique and video reviving the full first anime story, that was aired in Japan from 1986 to 1989 with a total of 114 episodes. Saint Seiya remains one of the most outstanding titles in 80s until now.  Aside from the original manga and its anime adaptation, the Saint Seiya toy line was a huge success over in Asia, South America and European countries, with new figures are being released regularly even until now.

The story of Saint Seiya

In the times of myths… There were young boys who were in charge of protecting the Goddess Athena. These boys who were called the Saints of Athena, were said to have tremendous power. Their fists would crack the sky and their kicks were powerful enough to cut through the earth.
Mitsumasa Kido of the Grand Foundation held a strong interest in these Saints and sent over 100 young boys to dangerous places all over the world to train them to become Saints. 6 years later, 10 boys who survived the severe training came back to Japan and brought back the official proof of a Saint the “Cloth”.
Saori, the granddaughter of Mitsumasa, takes on Mitsumasa’s will and decides to hold a championship tournament called the Galaxian Wars to have the Saints fight for the greatest symbol of the Saints the “Gold Cloth”.
Now the concert start ant the battle between the Saints begins!

The band MAKE-UP x BROADWAY will merge for an evening for their grand return on stage. They will unite their forces the time to sing along with the orchestra their mythical songs, namely the opening “Pegasus Fantasy” and ending “Eien Blue”, and for a few more surprises ! This will be the first time ever they will all appear live outside of Japan !

Kazuko Kawashima was one of the most beautiful voices of the 80s in Japan. Millions of people succumbed to her, in the world of the TV series (“Manten”, “Asuka”, “Eiko to Kyoki”, “Seigi no Mikata” ...), and especially in Japanese anime with the legendary singing for Yamato and Saint Seiya.

When learned that she would sing the opening credits for the new Hades OAVs at the dawn of the 2000s, there was a long wait to succeed the legendary “Pegasus Fantasy” and “Soldier Dream” of the 80s. Yumi Matsuzawa fortunately did not disappoint because “Chikyugi” was without a doubt one of the best songs in the series for a very long time. In addition to many credits dedicated to other cartoons, Yumi Matsuzawa also sang for Saint Seiya the beautiful “Takusu mono e ~ My dear ~”. 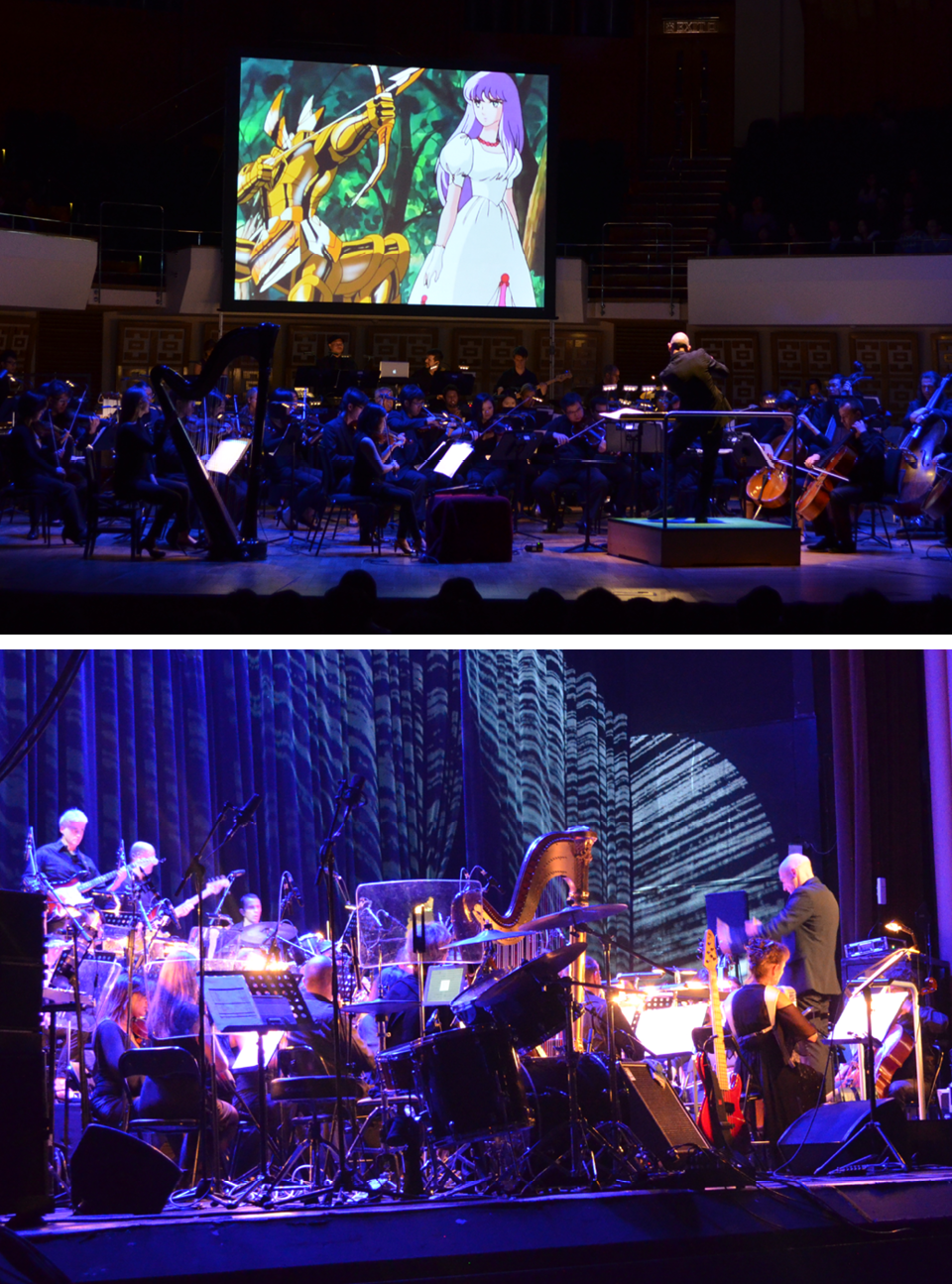 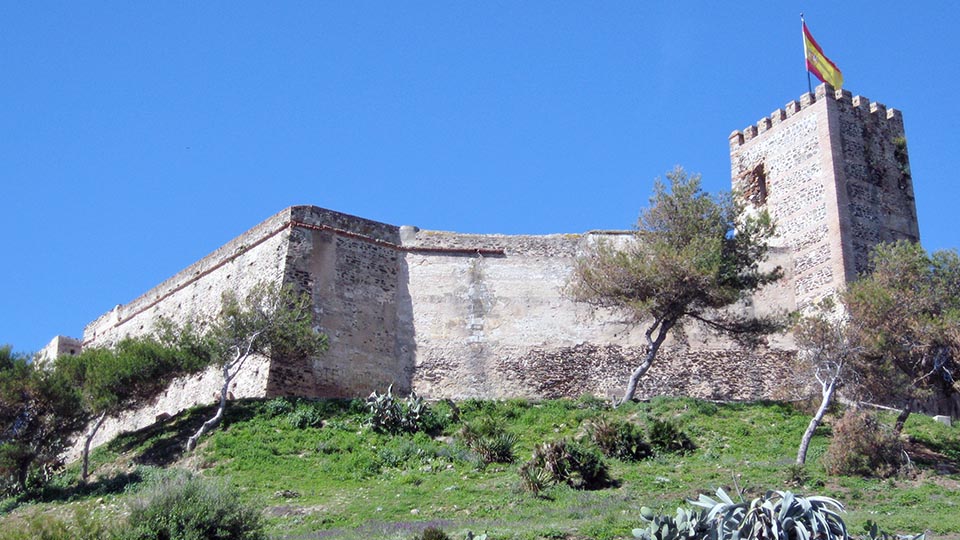 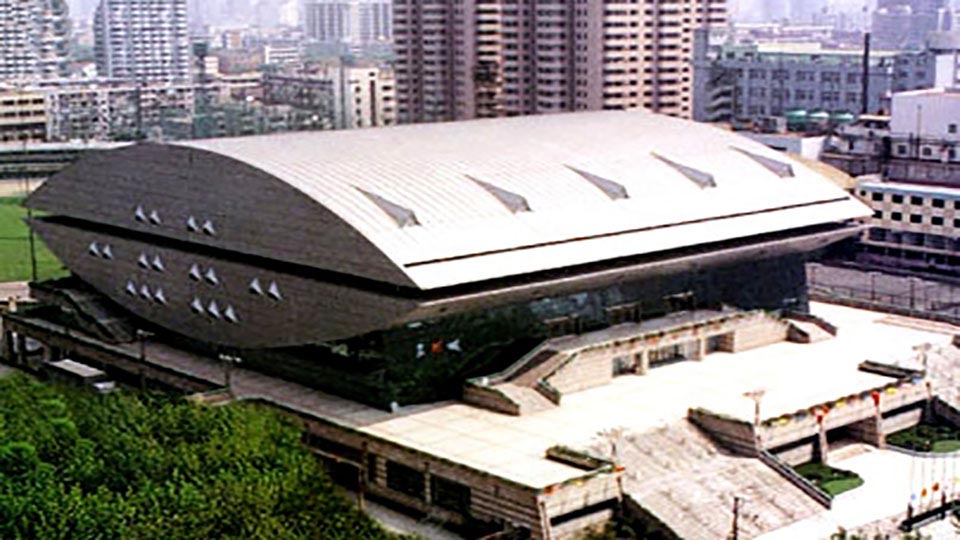 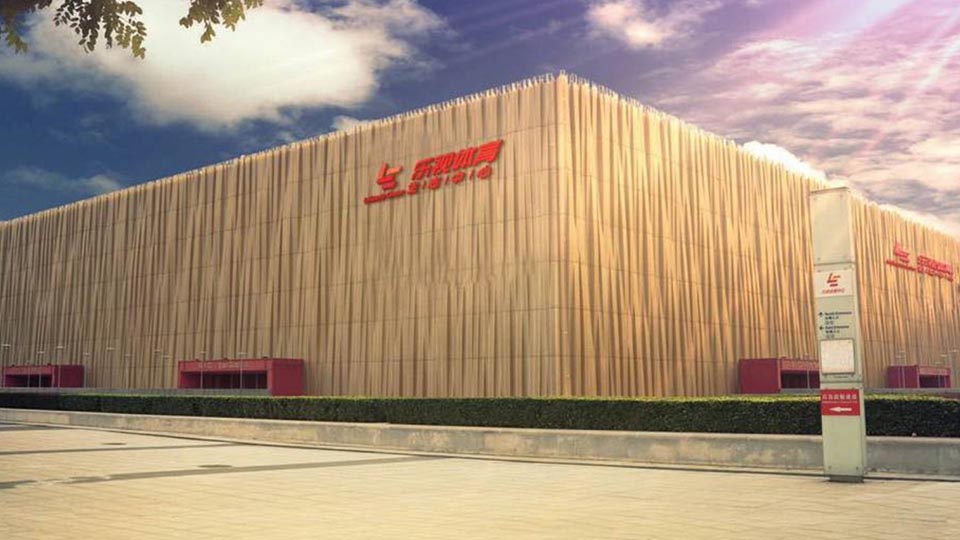 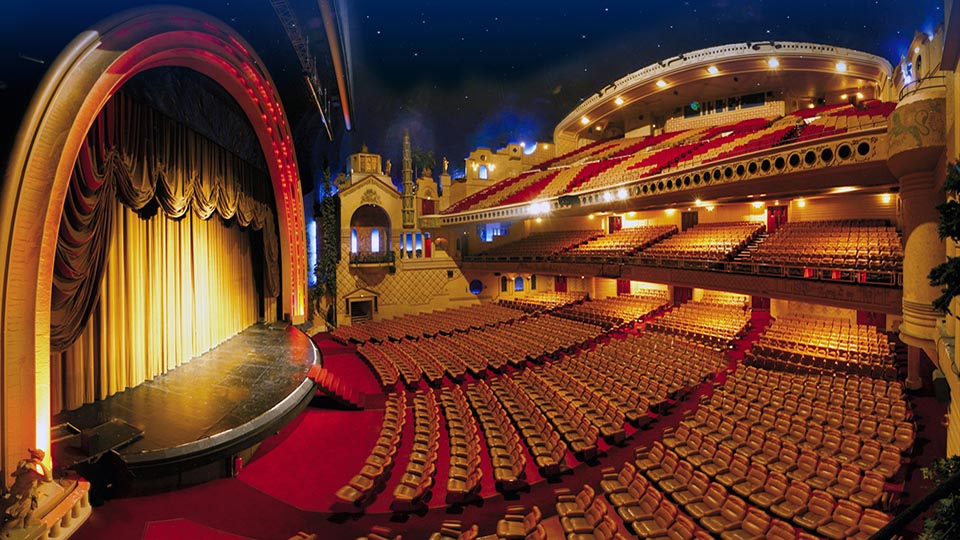 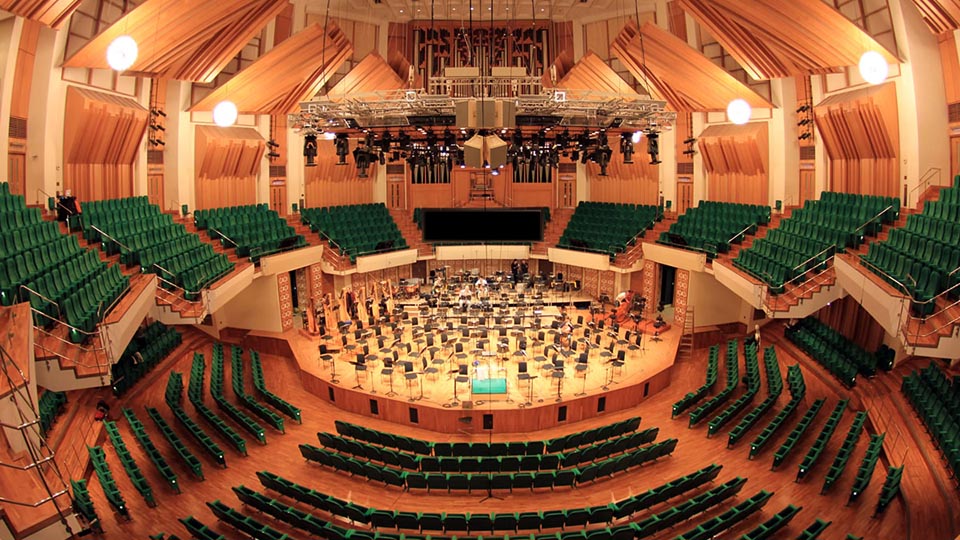