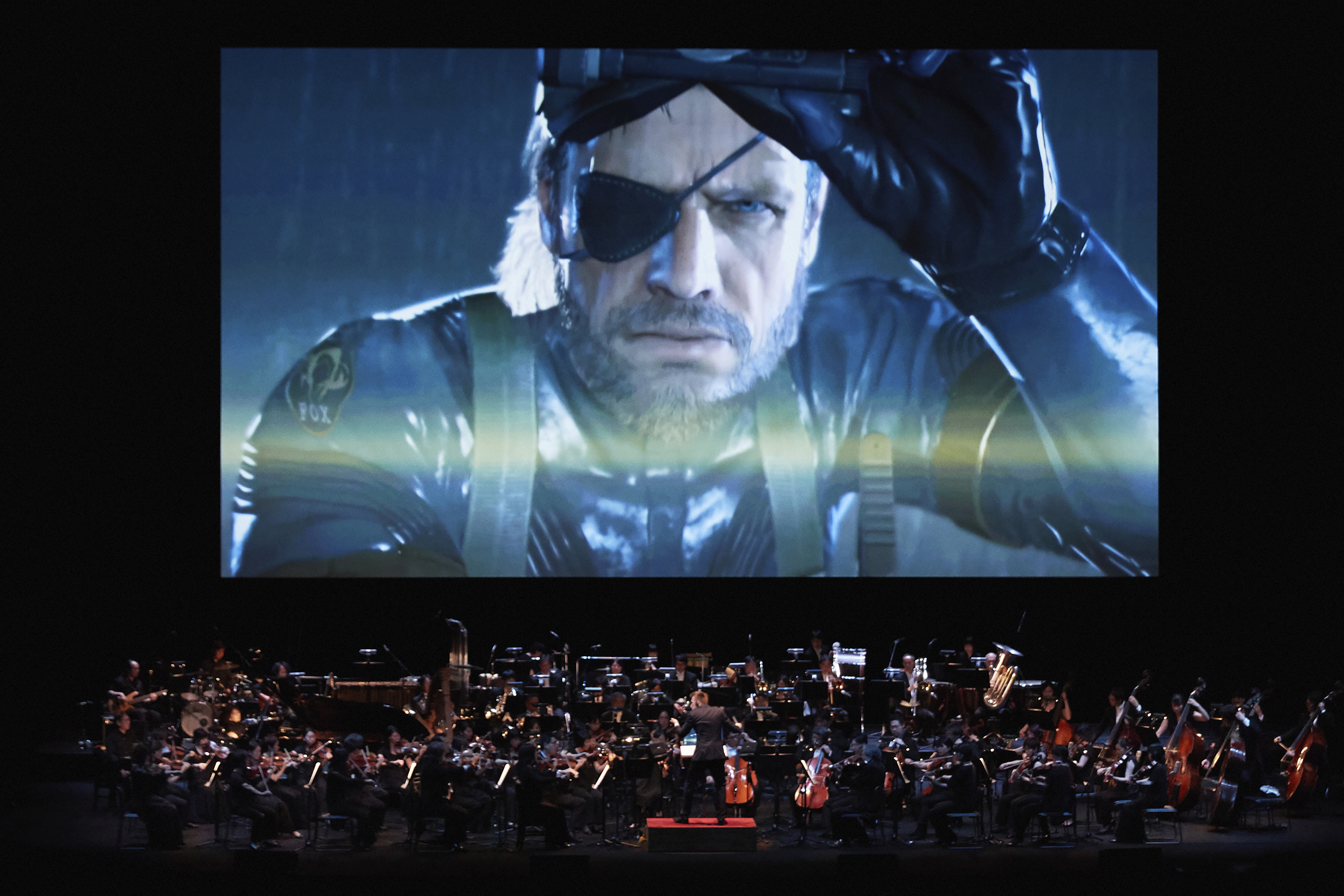 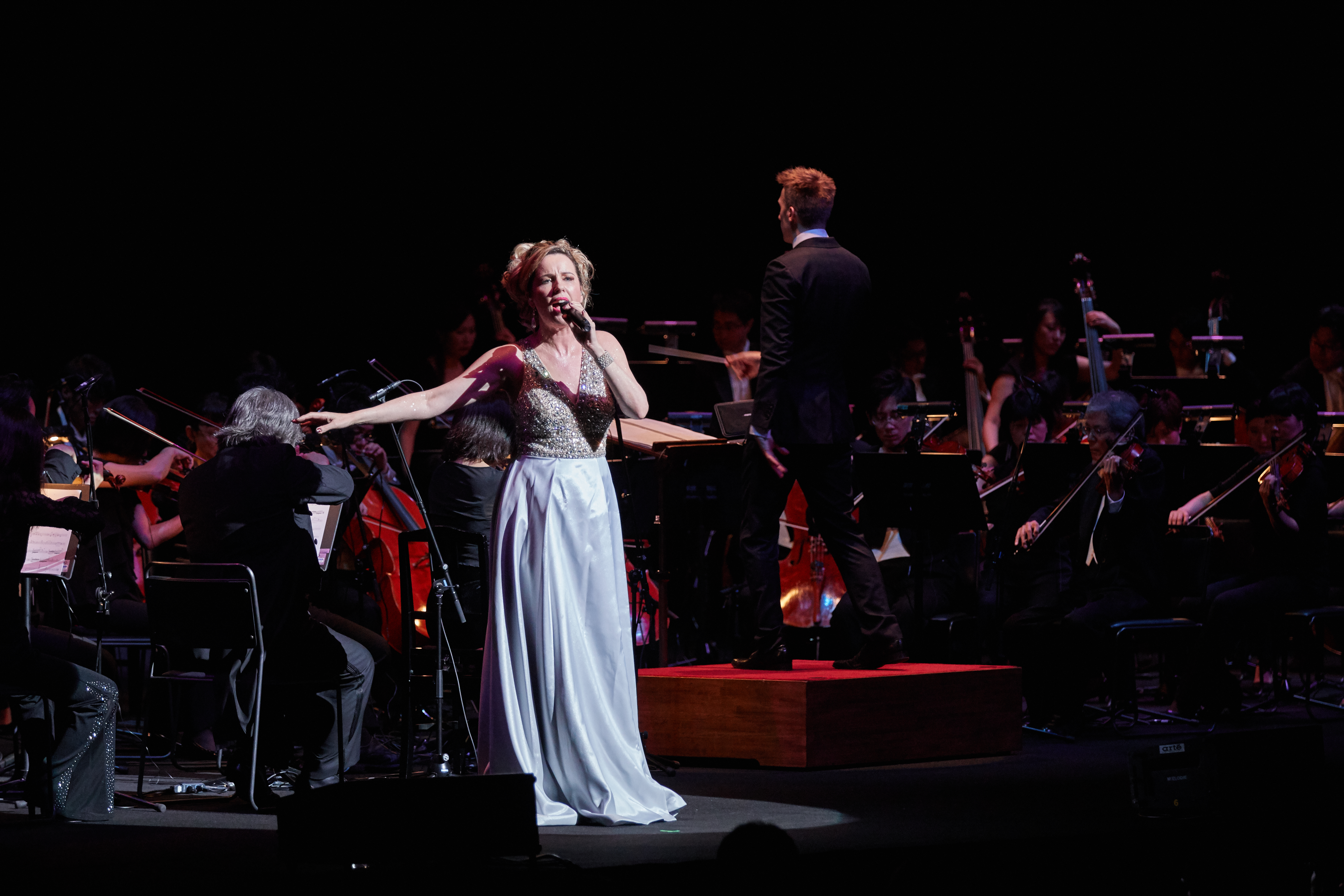 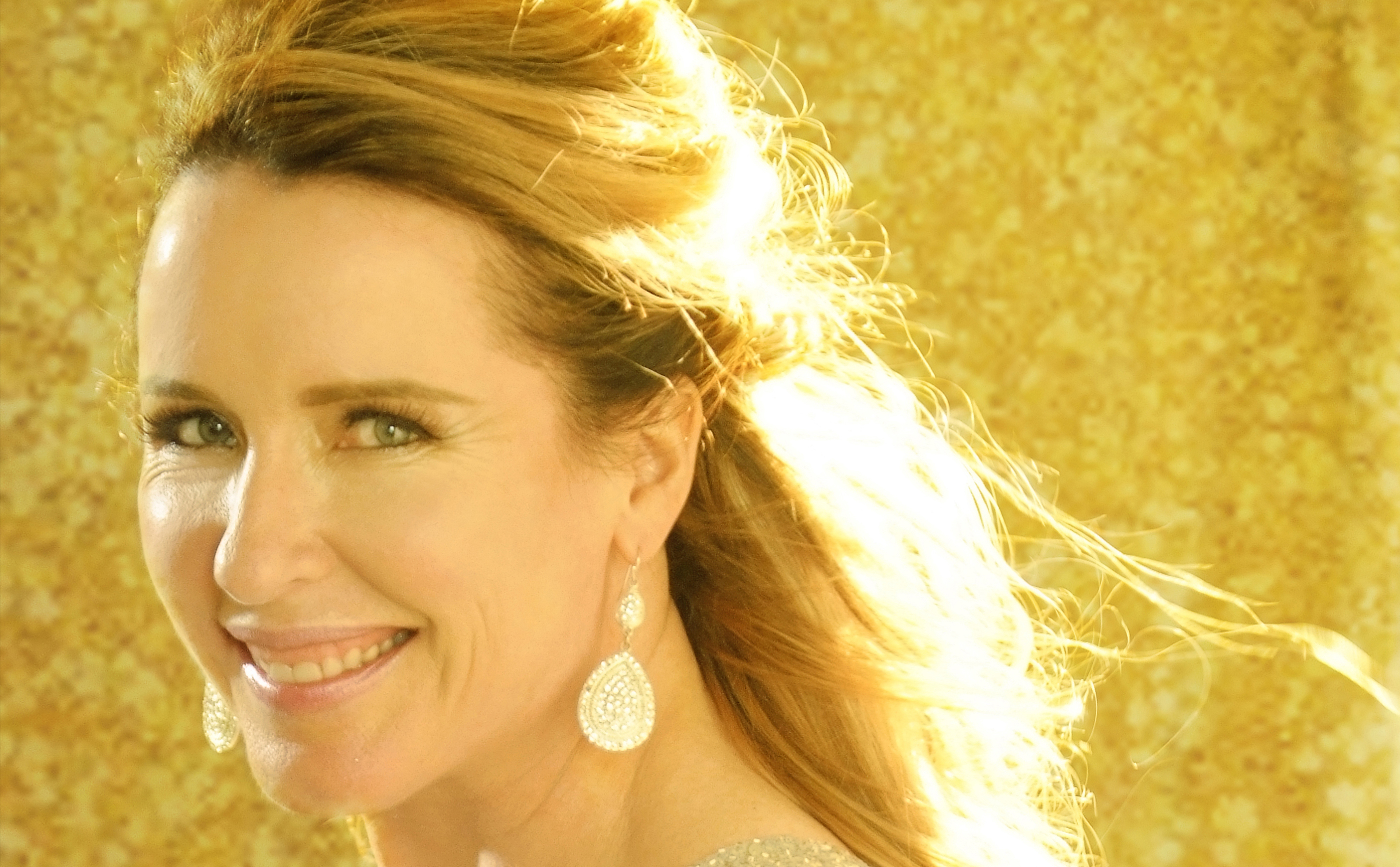 About the singer Donna Burke 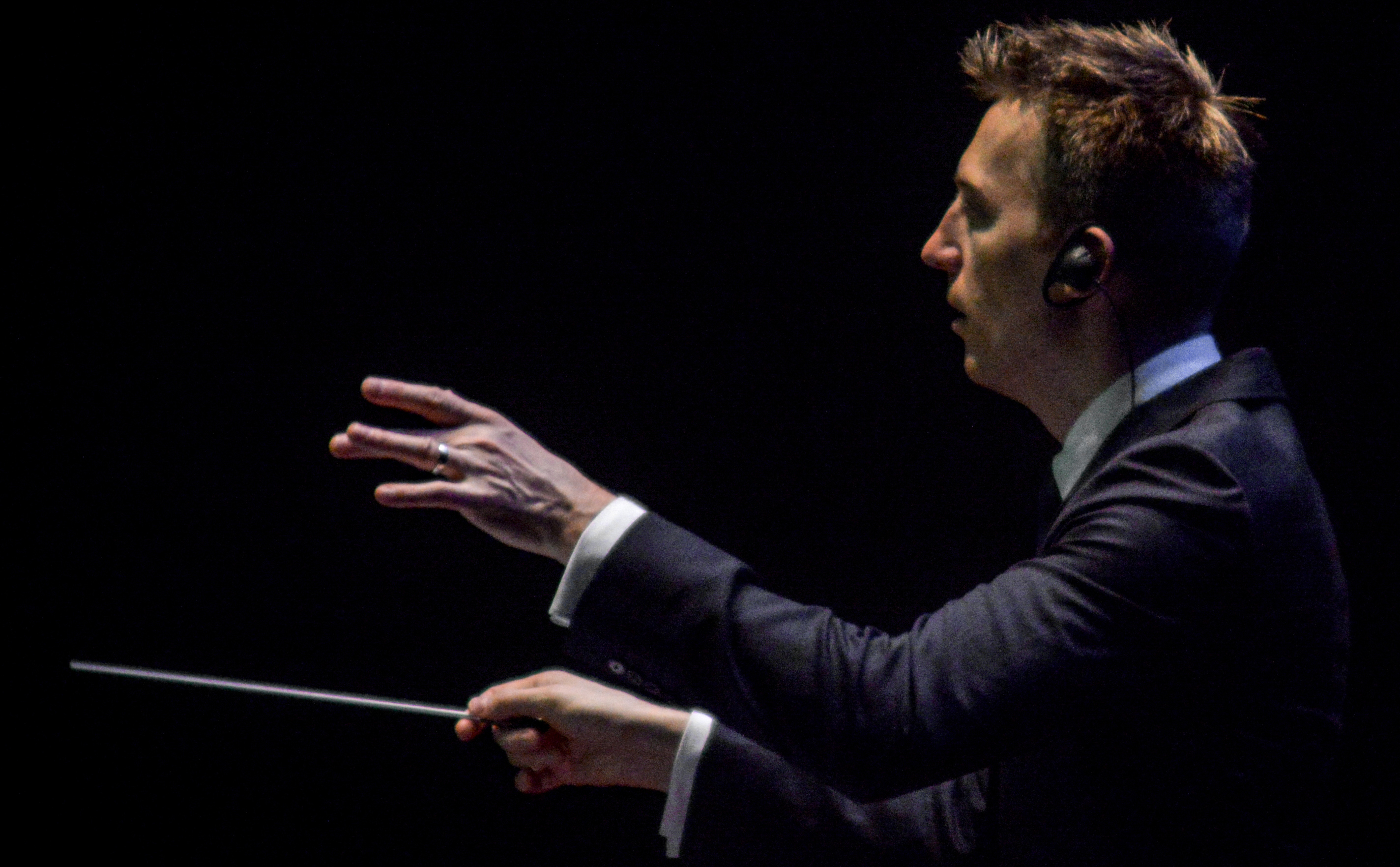