The one and only official ONE PIECE concert, the world most read Japanese manga!

ONE PIECE Music Symphony is the only official concert dedicated to the adventures of ONE PIECE. ONE PIECE MUSIC SYMPHONY is a symphonic concert of more than 50 musicians playing live on stage accompanied by an HD video projection on a giant screen bringing together all the best moments of Luffy and his faithful companions. The show has already had two versions, and currently offers a brand newthird one. An original and attractive way to educate young and old alike to orchestral music, where the themes of the series are played identically to their broadcast in the TV series! It is also a way of raising awareness of the essential impact that music brings in a work like ONE PIECE. Doesn't music indeed have this power to amplify emotions? Suspense, thrills, adventures, magic ... all these emotions are endlessly sublimated thanks to the magnificent soundtrack of the series which perfectly accompanies the thrilling story!

The concert which covers the entire first part of the series until the tragic events of Marineford. The best moments of the TV series transcribed in a cine-concert of more than two hours.

ONE PIECE Music Symphony 2 : GO TO THE NEW WORLD

After an ellipse 2 years, Luffy and all crew members are back to Sabaody Island. They take the sea for a long trip in the New World, the most dangerous maritime area of the universe ONE PIECE . They will dive into the deep sea that will take them to the island Fishman. They will continue their journey on the island of Punk Hazard and then on the island of Dressrosa.

It is the direct continuation of the second concert. Doflamingo has finally been defeated by Luffy, Dressrosa heals his wounds but the calm will be short-lived. Luffy and part of his crew are going to save Sanji from a forced marriage on Whole Cake Island, a big banquet is organized on Zou's elephant island but not everyone is there and, finally, Luffy and his companions will face the terrible Kaido in Wano Country.

ONE PIECE is the work of Eiichiro Oda, and is a Japanese manga work that was adapted into a long-running family TV series.It narrates the adventures of Monkey.D.Luffy, a valiant captain who seeks to become the Pirate King. Accompanied by his many friends, he travels the world in search of the greatest treasure of all time, the ONE PIECE. On 15 June 2015, ONE PIECE officially entered the Guinness Book of Records as the cartoon series, produced by a single author, having the largest number of copies in circulation worldwide.The saga ONE PIECE holds the world record of 97 volumes of manga that have sold more than 430 million copies. The adventures is being broadcasted over currently 930 TV episodes and 14 animated film adaptations. This crazy, incredible success has not resulted in any less hard work from its author, who built a stunning imaginary empire. The saga’s gripping storyline with real geopolitical context, charismatic characters in a complex past and curious mysteries keeps its many, many fans in suspense!
The TV series is currently broadcast in France in simulcast on the ADN platform. ONE PIECE is No. 1 in France in sales of licensed cultural products, demonstrating that ONE PIECE has undoubtedly become a part of the world’s culture.
ONE PIECE - the official site: www.onepiece-toeianimation.com

Japanese composer, arranger and singer Kohei Tanaka has written the musical scores for numerous famous anime TV series, OVAs, movies, computer games and tokusatsu series, among them ONE PIECE, Sakura Taisen, Jojo’s Bizarre Adventure and Gunbuster! Tanaka began playing the piano at an early age. After graduating from the Osaka Seiko Gakuin High School, Tanaka attended Tokyo National University of Fine Arts and Music for music composition, notably studying under Tomojirō Ikenouchi. Tanaka worked for three years at the advertising department of Victor Music Industries after his graduation. Thereafter, he attended the Berkley College of Music in Boston, Massachusetts, for two years and then returned to Japan to work as both a pianist and a composer. At that time, he was requested to arrange a song in Arcadia of My Youth: Endless Orbit SSX, a 1982 TV anime program. It was his first work as a composer.
He next produced some songs and arrangements for the Super Sentai series, and his first position as the main composer for a project was for the TV anime series Konpora Kid in 1985. His compositions for TV are audience-friendly and demonstrate his mastery of “hot” string sounds with piano, brass instruments and timpani. Tanaka has also composed music for the computer game, Sakura Wars Project, which provided him with the opportunity to experiment composition in other musical genres. 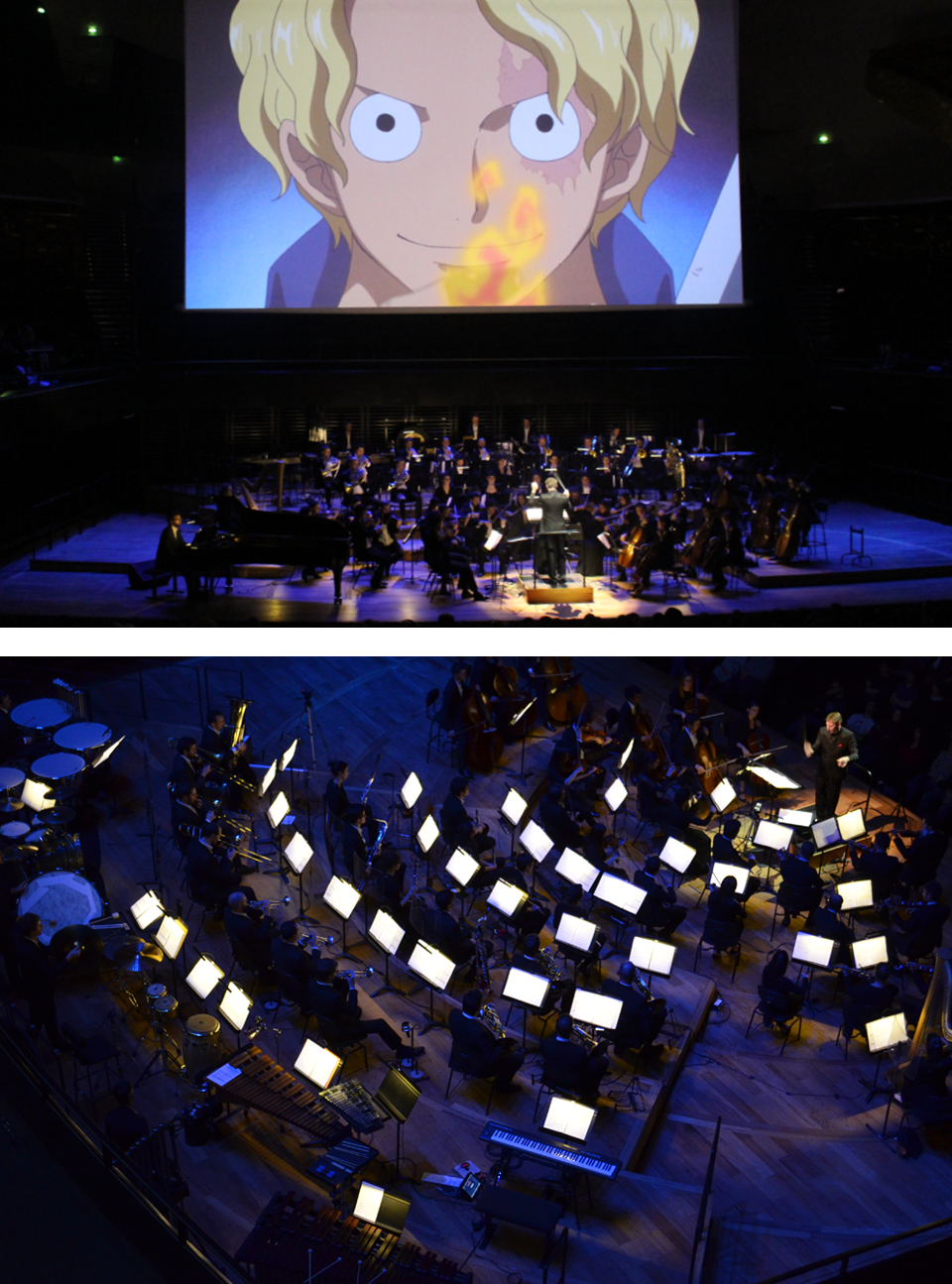 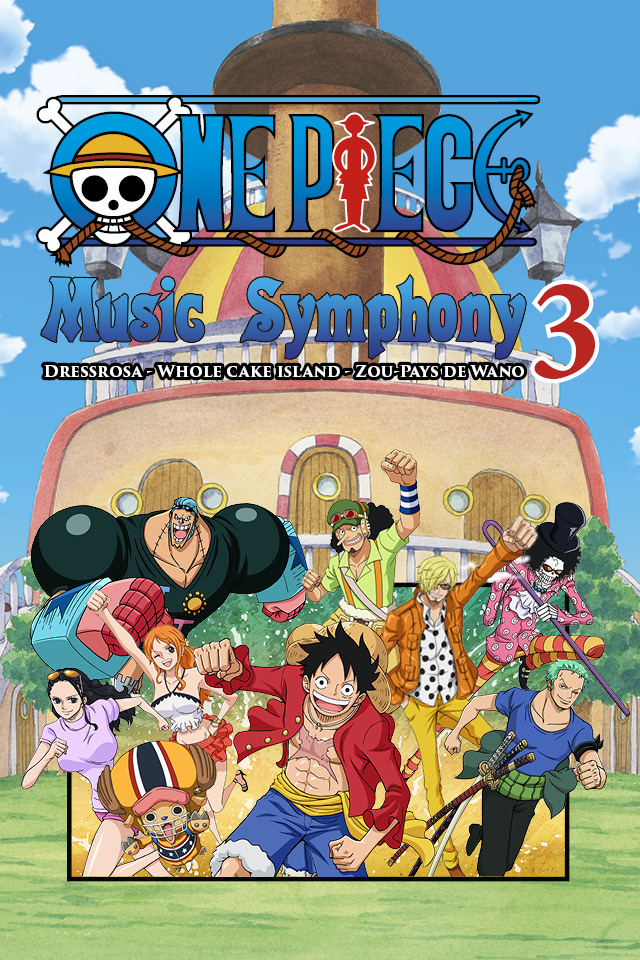