For the first time ever in France and Hong Kong

This multimedia experience combines stirring screen images to match the soaring emotions of a symphony orchestra performing music from SQUARE ENIX’S world-renowned FINAL FANTASY video game series. It will feature a 2 hours powerful selections from throughout the monumental catalogue of  the entire series, from  FINAL FANTASY I to XIV.  You will enjoy on stage the Lamoureux Orchestra and Chorale with more than 70 musicians and a 32 voice choir for an exclusive and unforgettable concert!

Since the release of the original FINAL FANTASY in 1987, this unique RPG series continues to showcase the spectacular visuals, highly imaginative worlds and rich stories leading the industry and earning the highest accolades from users around the world. The series have achieved a cumulative shipment of over 120 million units worldwide.

The concept of “Distant Worlds: music from FINAL FANTASY”

Video game music has grown increasingly popular in the last few years.  Music plays an integral role in today’s games, enhancing the players’ overall experience.  While still a growing market, video game soundtracks are now sold in major outlets and include a variety of genres such as rock, hip-hop, electronica, classical compositions, and songs performed by popular artists.  The FINAL FANTASY soundtracks, which are original compositions, have grown so popular that TIME magazine named series composer Nobuo Uematsu a notable “Innovator” in its recent “Time 100:  the Next Wave Music” feature.  Square Enix hopes to pioneer awareness and appreciation of not only its own musical creations, but also video game music throughout the industry. 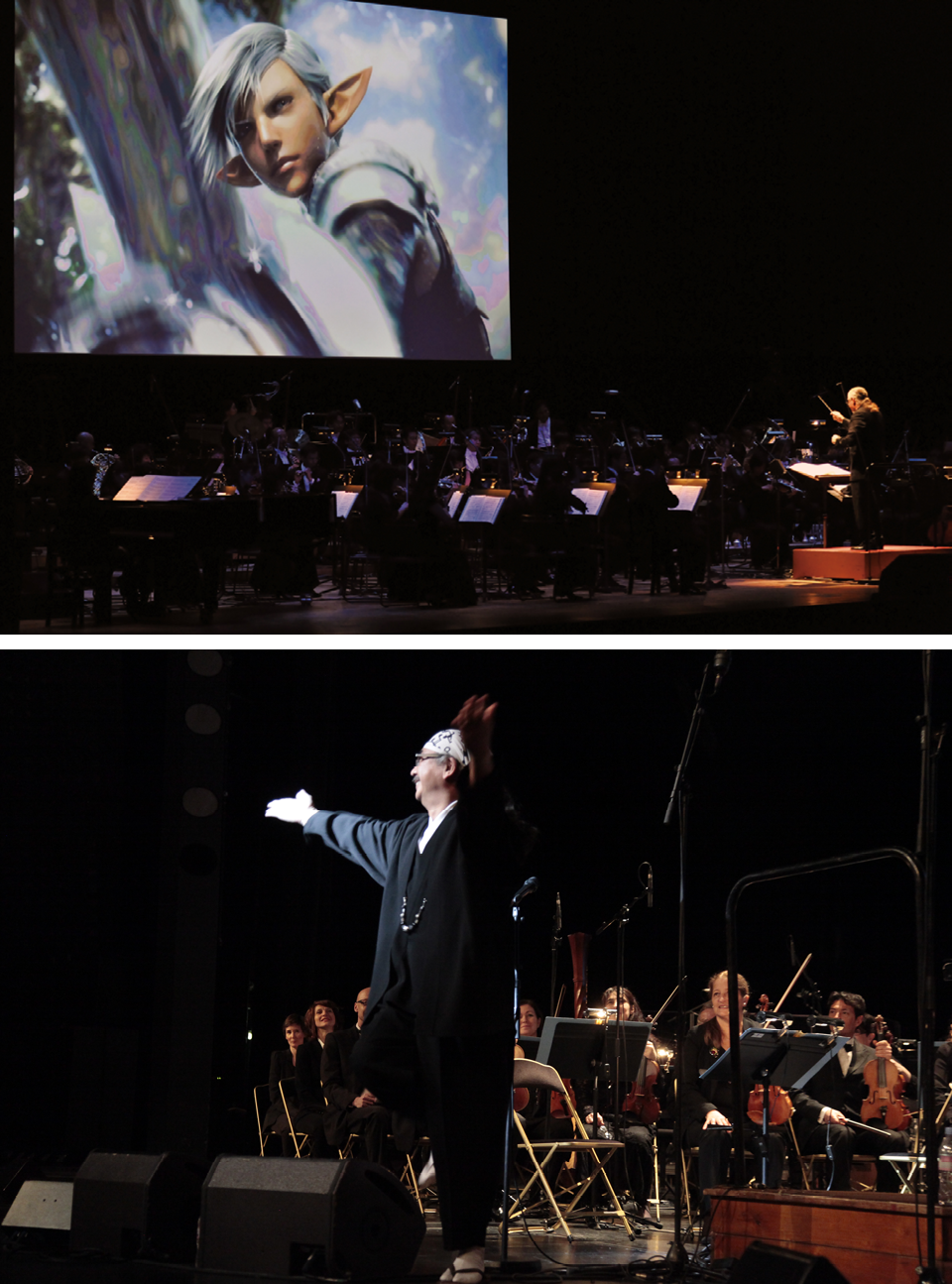 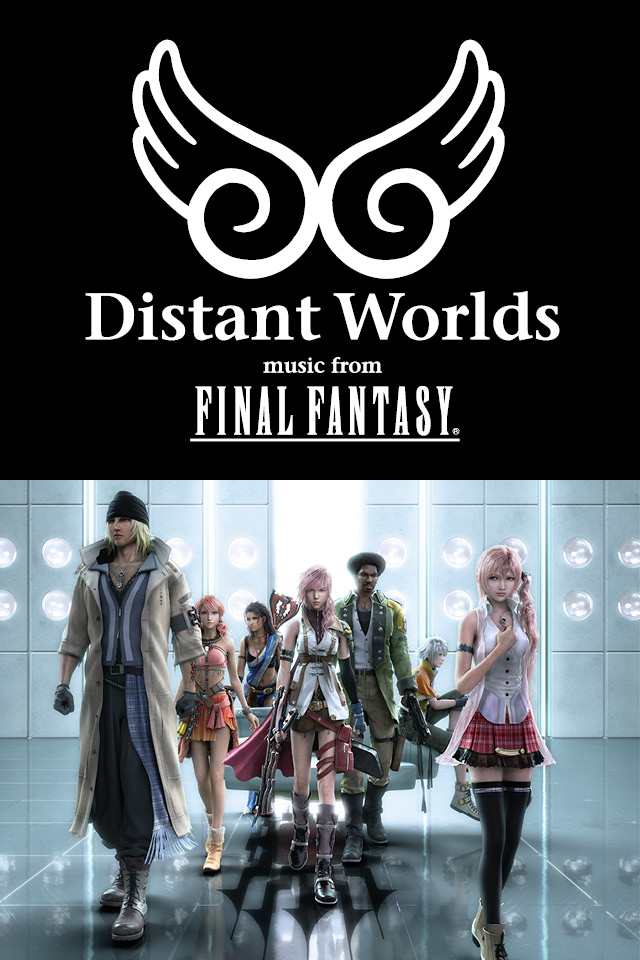