We are extremly honoured to announce that Akino Arai will be playing live in Hong Kong on March 24th at the Jockey Club Auditorium.
Don’t miss her first concert ever in Asia outside Japan!
Akino Arai is one of the Japanese Goddesses of Anime music. Her songs feature a sweet, delicate and captivating pop music, which ranked many times in the Top 50 Japanese Oricon charts. Her most famous works include the singles “Voices” (from “Macross Plus”), “Kaze to tori to sora” (“Lodoss to Senki”) ,“Kirei na Kanjou” (“Noir”), “Mitsu no yoke” (“Wolf and Spice II”) and “In My Dreams”(“Mobile Fighter G Gundam”).
Her titles were featured on many other anime soundtracks, most of which were composed by highly renowned composers in Japan such as Yoko Kanno (for “Macross Plus”), Yuki Kajiura (for “Noir”), Kenji Kawai (for “Dai-Guard”) and Hajime Mizoguchi (for “Boku no Chikyū wo Mamotte”). 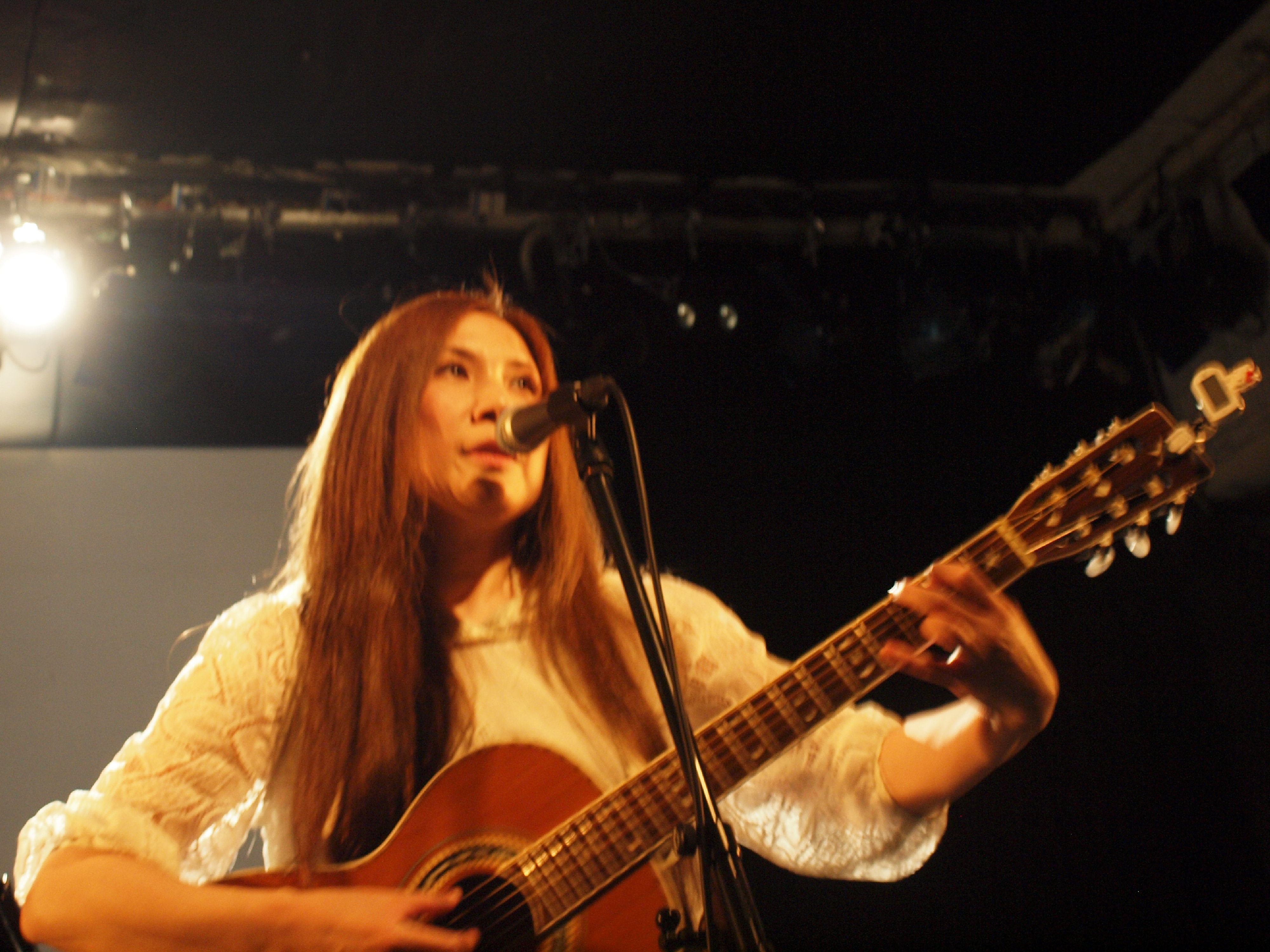 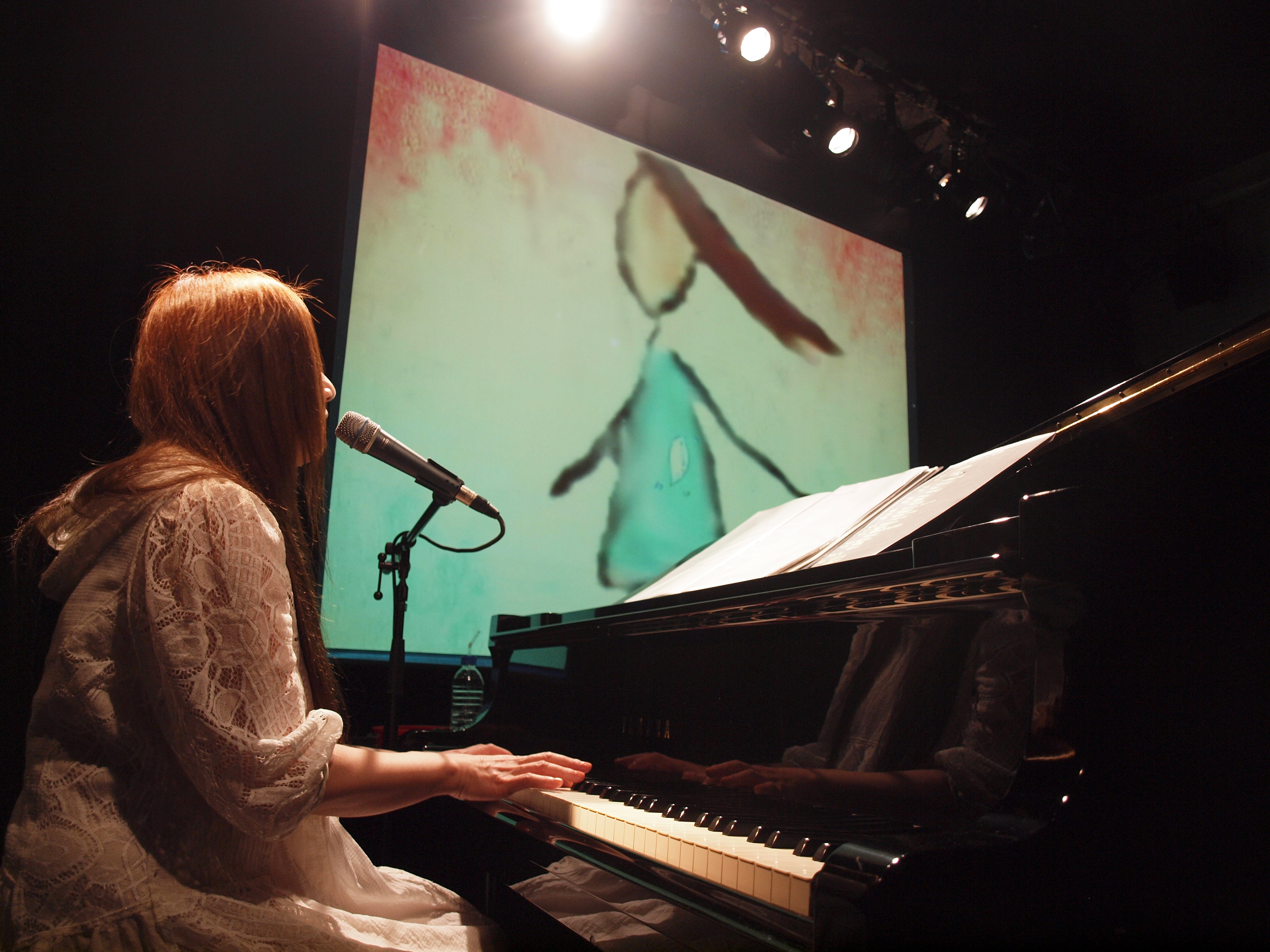 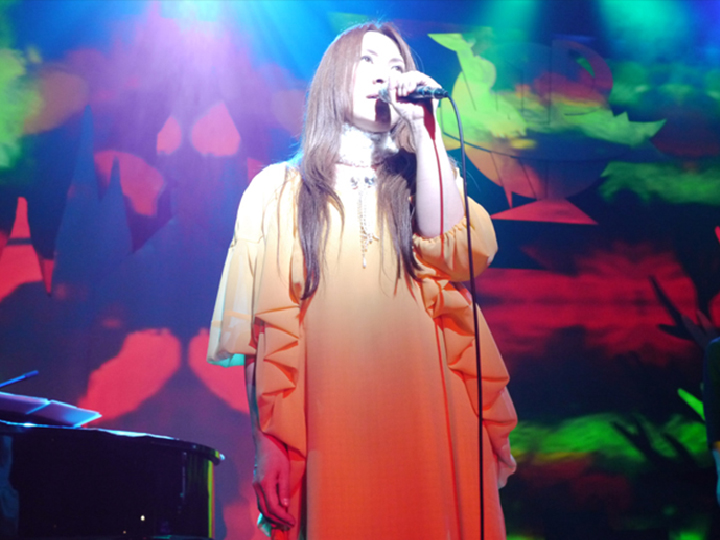 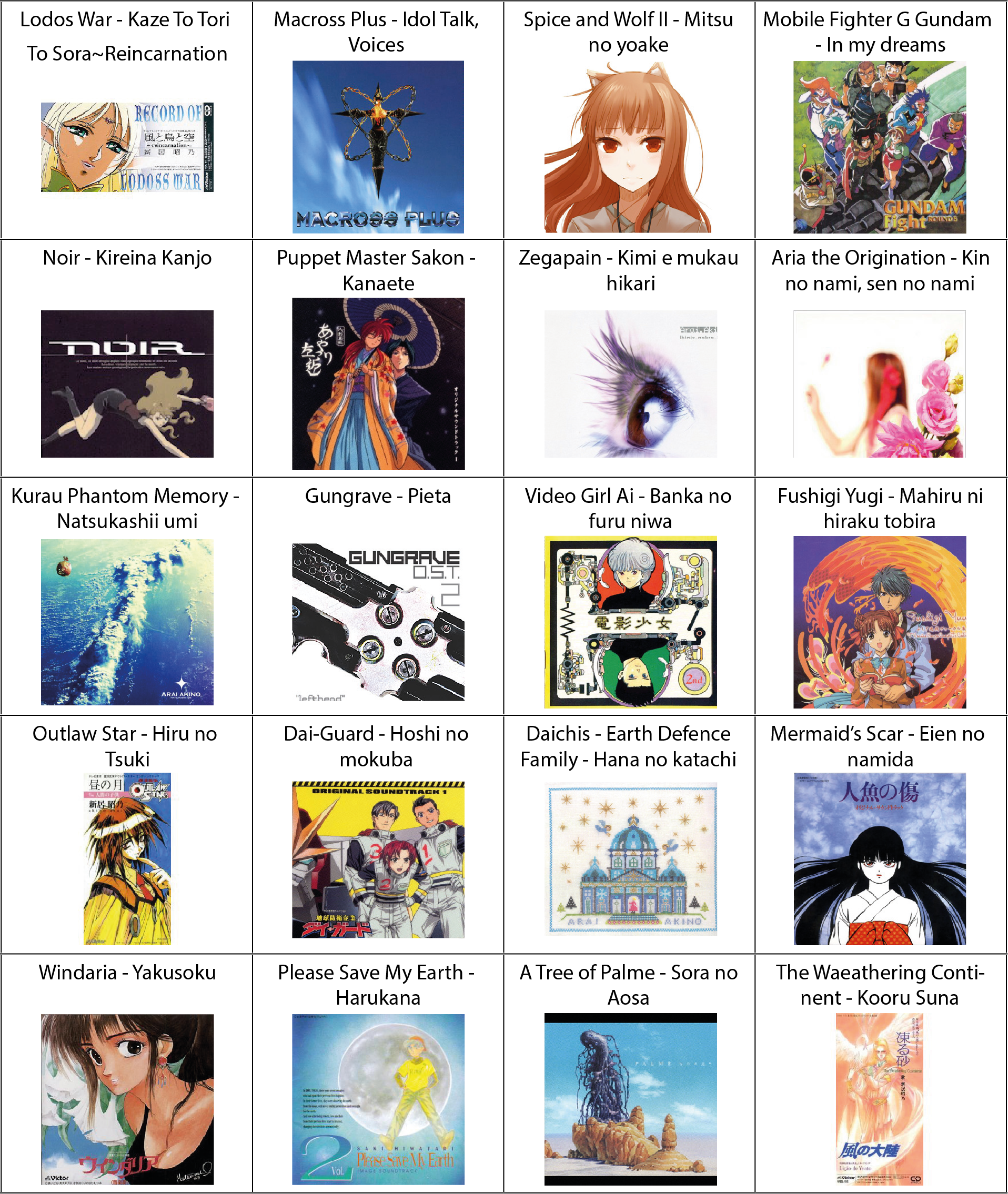 Combining classical theatre interior design and modern external facade, Jockey Club Auditorium (JCA) has come into operation in 2000. Reminiscent of the grandeur of ancient classical theatre, the Auditorium, is elegantly set with balcony and main floor seating accommodating up to 1,084 persons. The Auditorium has been well equipped with carefully planned technical and architectural details, ranging from modern stage and audio visual facilities to spacious leg room. 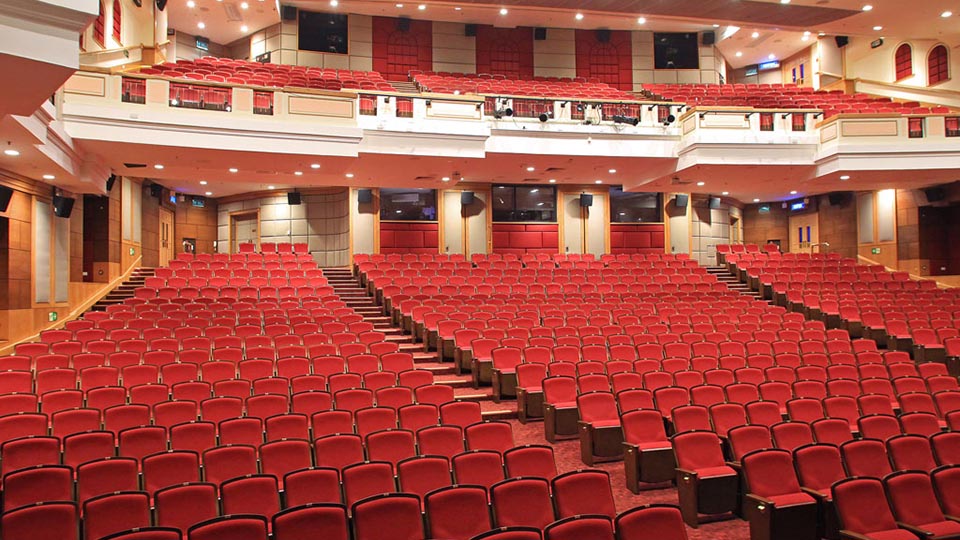