Celebrating the release in Hong Kong of “Lightning Returns: Final Fantasy XIII”, the latest video game of the FINAL FANTASY series, we are delighted to announce that its music composer, Masashi Hamauzu will be performing a live concert on 23rd November 2013 at the Hong Kong Art Centre (Shouson Theatre), just 2 days after it goes on sale. With more than 6 million units sold for the whole FINAL FANTASY XIII series so far, its soundtrack composed by Masashi Hamauzu has been widely praised for its high quality. This concert will feature a powerful best selection of songs from the whole saga to be enjoyed live in Hong Kong for the first time.

Masashi Hamauzu will perform live in Hong Kong with his band IMERUAT. IMERUAT is a prominent music group formed by composer Masashi Hamauzu and vocalist Mina. Known around the world for his compositions for popular video games, among them Final Fantasy XIII, Hamauzu has earned a reputation among contemporary Japanese musicians as a master of his craft.
He is joined by Mina, whose training is reflected in her exceptional vocal style and research into her Ainu ancestry. Her knowledge of traditional instruments is informed by a deep respect for the culture of Japan’s indigenous peoples. After years of preparation, the duo’s collaboration has culminated in the creation of the music series IMERUAT. (In the Ainu language, the name carries the meaning “Flash of light.”) The unique combination of Hamauzu’s progressive compositional style and Mina’s vocals have impressed audiences during concerts taking place in Poland, France, United States, Switzerland and Japan, garnering recognition among international audiences. More info at www.imeruat.com

Born 20th September, 1971 in Munich, Germany, Masashi Hamauzu graduated from Tokyo University of the Arts with a vocal music concentration. Raised in a household where both parents were musicians, from a young age he aspired to compose music. As a high school student he began a course of self-study, and following graduation from university he was hired by the music department of game developer Square Enix. There he contributed original compositions to the titles SaGa Frontier 2, Final Fantasy X, Unlimited SaGa, Sigma Harmonics and Final Fantasy XIII, among others. Since that time a diverse collection of music publications have made use of his knowledge and experience. In 2010 the composer established his own freelance music studio MONOMUSIK and his compositions and arrangements were featured in orchestral concerts outside Japan. In May of 2011, Hamauzu held a solo concert in Paris, France, then took part in “LEGENDS”, an orchestral concert of music from games developed by Nintendo, performed by the Royal Stockholm Philharmonic Orchestra in Sweden. He also joined the “Distant Worlds: music from FINAL FANTASY” concert series, making stops in Poland, Houston and Korea. In 2011, the composer established the music group “IMERUAT” with vocalist Mina, whose interest in her Ainu heritage has led her to study traditional forms of instrumentation. In May, the composer attended the “4th Film Music Festival” in Krakow, Poland, where he held his first IMERUAT live concert, followed by performances in Paris, Tokyo and the Hyogo Prefecture. In 2012 IMERUAT released their first album “Black Ocean”. The scope of the composer’s activities now range from productions organized within the country to events performed
overseas.

Born in Obihiro, Hokkaido, Mina was raised from her childhood in Ainu culture, in which she learnt traditional songs and dance from a young age. As an independent artist, she expresses her passion for her culture by founding the band IMERUAT (meaning “flash of light” in Ainu language) with Masashi Hamauzu. Mina also sings for Hamauzu on the soundtrack of “Final Fantasy XIII”, “Final Fantasy XIII-2” and “Lightning Returns: Final Fantasy XIII”.

Recognized violin master in Japan, Hijiri Kuwano is especially active in the video game and animation worlds. With his ensemble Hijiri Kuwano Strings, we owe him the interpretation of powerful titles such as the Melody of Oblivion. He also performed for famous composer such as Joe Hisaishi and Yoko Kanno.  His collaboration with Masashi Hamauzu started with games such as UNLIMITED: SaGa, Musashi: Samurai Legend, and Sigma Harmonics. He is also a performer on the original soundtrack of Final Fantasy XIII series on title such as “Blinded by Light”. 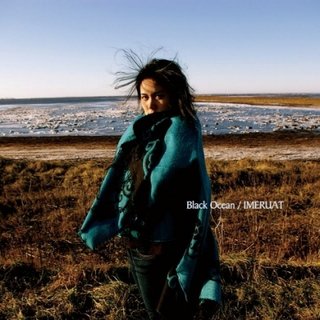 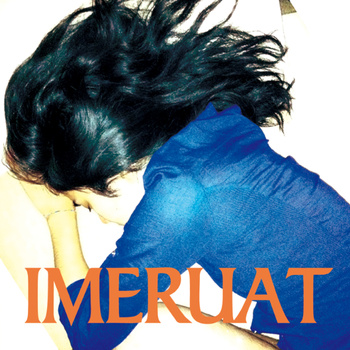 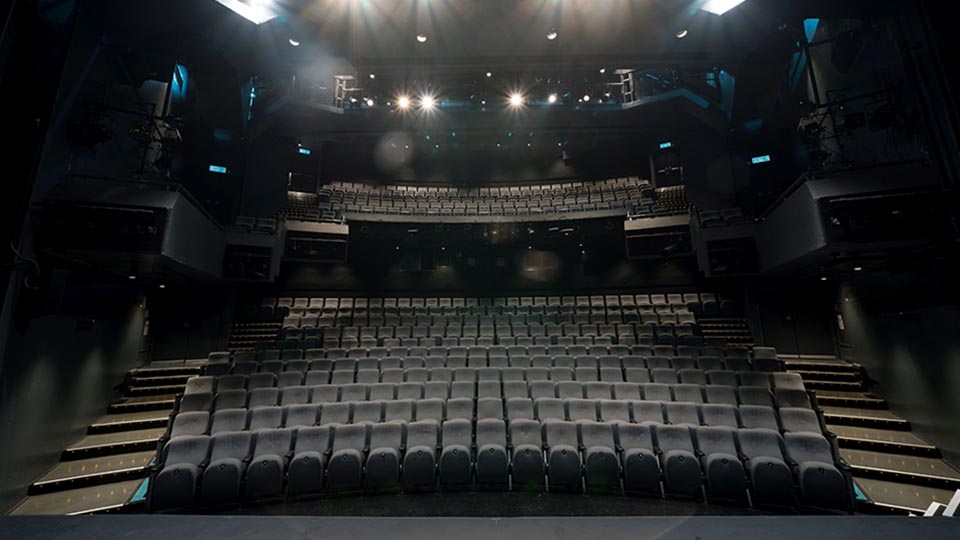