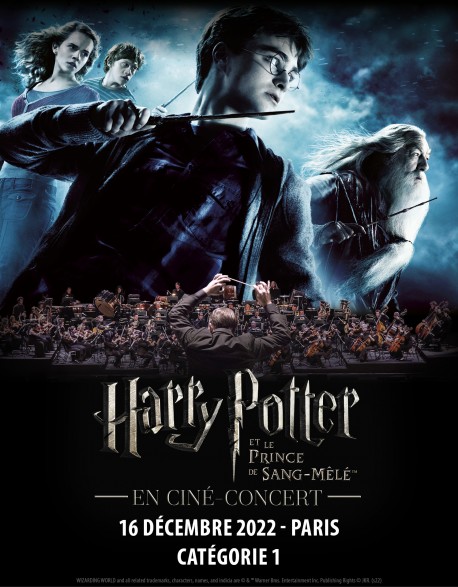 The sixth installment of the Harry Potter™ film concert series with Harry Potter and the Half-Blood Prince™ in concert.

As Lord Voldemort™ tightens his grip on both the Muggle and Wizarding Worlds™, Dumbledore is more intent upon preparing Harry for the battle fast approaching. Even as the showdown looms, romance blossoms for Harry, Ron, Hermione and their classmates. Love is in the air, but danger lies ahead and Hogwarts™ may never be the same again.