Assigned seat in Carré Or for ONE PIECE Music Symphony 3, on Saturday April 10, 2021 at 8pm at Salle Pleyel (Paris).

Action and emotion to the sound of the best music in the series
New video program projected on a giant screen!
More than 50 musicians on stage

ONE PIECE Music Symphony returns with the latest adventures of Luffy and his crew in a film concert! Starting from Dressrosa where the previous concert left off, this new show will for the first time relive the arcs of Whole Cake Island, Zou and Wano Country. 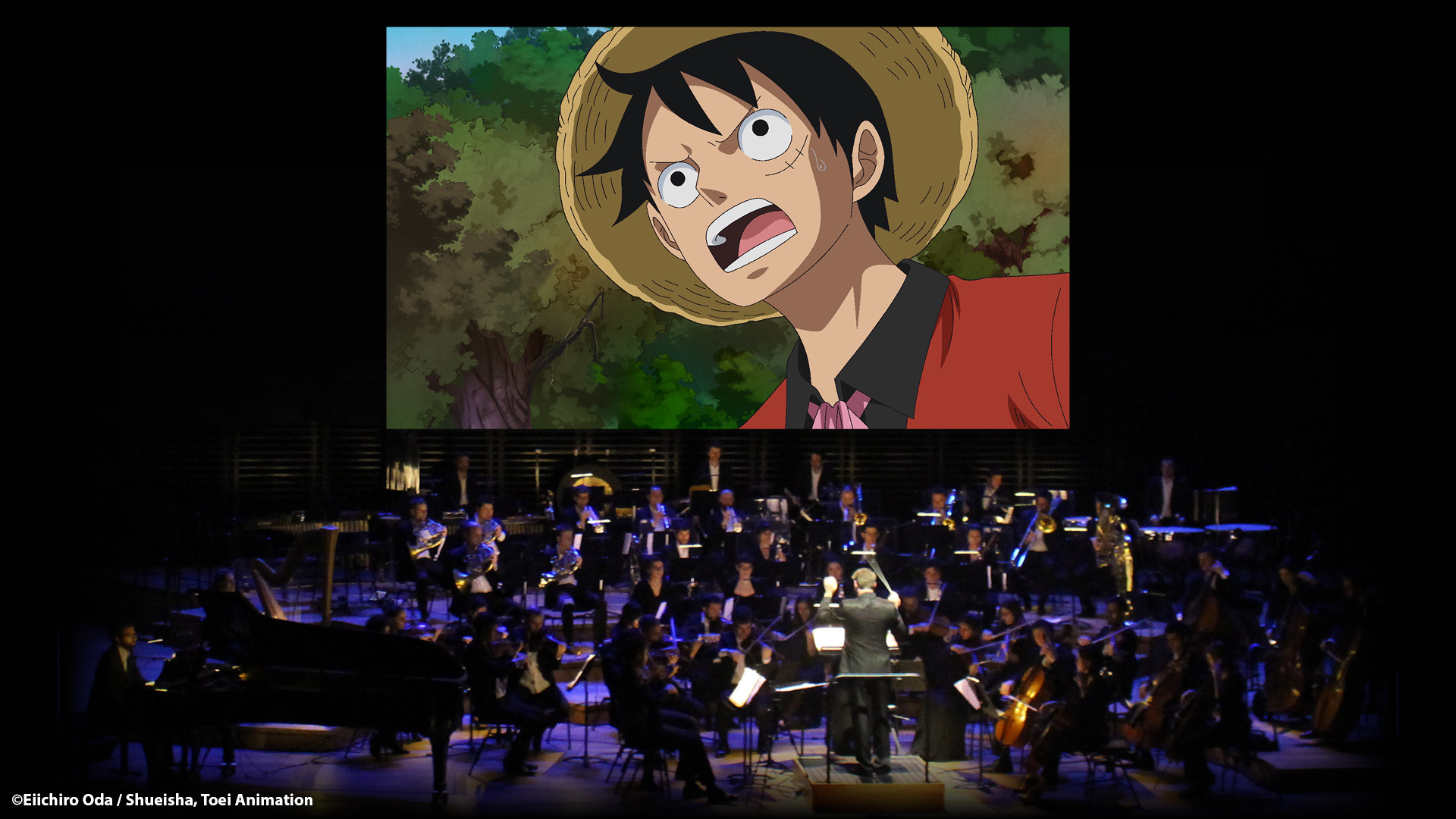 ONE PIECE Music Symphony is the only official concert dedicated to the adventures of ONE PIECE. This third edition will be held for the first time worldwide in Paris on 10 April 2021 at the prestigious Salle Pleyel, a stone's throw from the Champs-Elysées. With videos perfectly synchronized with the music projected on a giant screen over 15 meters long, action, adventure and emotions will once again be on the program, sublimated by the power of a symphony orchestra with more than 50 musicians!

Dressrosa - Whole Cake Island - Zou - Wano Country
Dressrosa: Grand Corsair Doflamingo has finally been defeated by Luffy. Now is the time for Dressrosa to heal her wounds, but the calm will be short-lived for the pirates who have stood up to Doflamingo. The Navy is on the way and intends to catch the enemies of the World Government before they slip away—not to mention that the New World has become more and more agitated following the defeat of Joker. Unprecedented events are about to happen ...
Whole Cake Island: Sanji was taken to Whole Cake Island, Big Mom’s Island, to be forcibly married. Luffy embarks with part of the crew to retrieve their cook at the risk of enraging the Empress ... Will the Straw Hat crew manage to get Sanji out of this mess?
Zou: The crew remaining on Zou’s Elephant Island now know what has been going on over the past few weeks. Everyone can now celebrate the survival of the island at a grand banquet, but Robin, Franky and Brook are not in the game. They watch to prevent Kanjuro and Kinemon from falling on the Minks, who seem very hostile to Wa’s warriors.
Wano Country: Luffy and his companions arrive in Wano Country to face the terrible Kaido, known to be the strongest person in the world. There, they find Zoro and the rest of the crew infiltrating every part of the country... 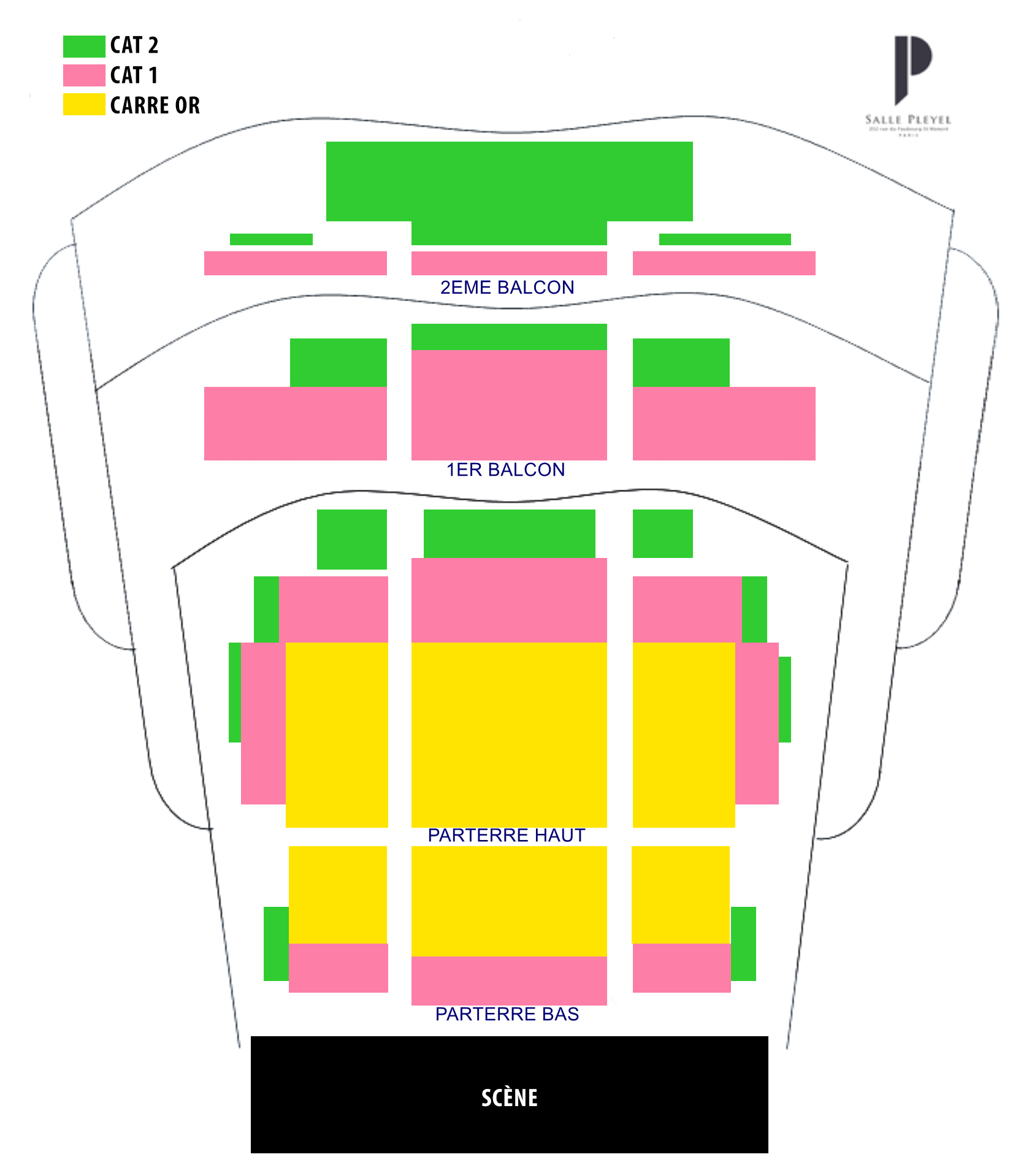