ONE PIECE Music Symphony returns with a new video and music program! Sail to the New World for a new film concert with two prestigious shows in Seoul! With a complete symphony orchestra.

After attracting over 15,000 spectators in France, England, Denmark, Milan, China and Hong Kong, La Fée Sauvage is pleased to announce the Première of ONE PIECE Music Symphony concerts in Seoul (24 and 25 July 2021 - Lotte Concert Hall). In the wake of the first concert program, this updated show is now dedicated to the adventures of the “New World”, the most dangerous and anxious area in the universe of ONE PIECE ! 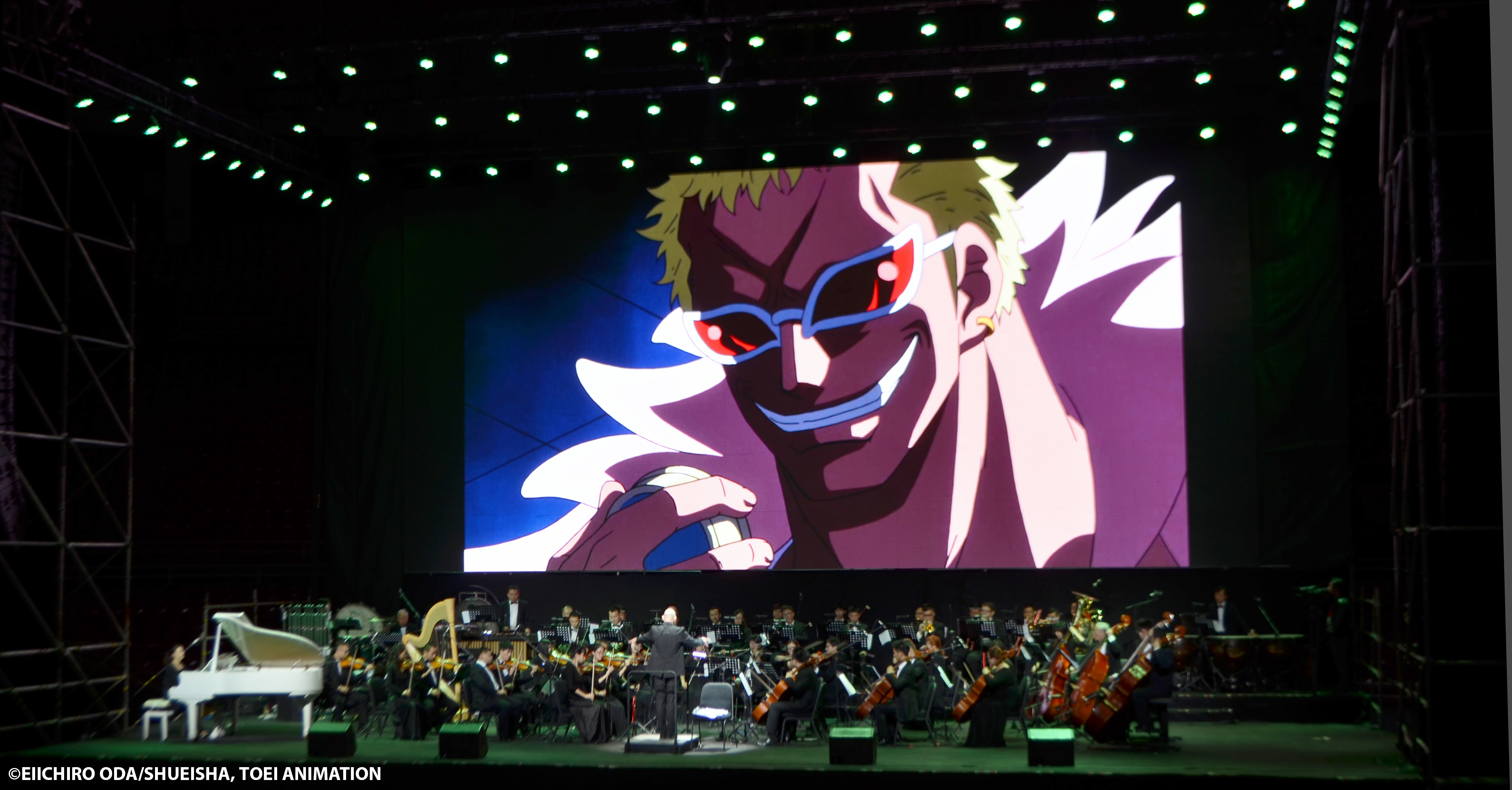 LOTTE Concert Hall is Korea’s second large-scale concert hall that is dedicated to the music. The 2,036 seats, designed with gradations of red to evoke the feeling of melodies wafting towards the seats, provide a special feeling for the audience and enable them to become one with the music. The reduction of reverb in softer sounds when the hall is filled with people has also been supplemented through the materials, arrangement, and installation of the seats. We do understand that the small difference in sound can result in major effects on the emotive experience, therefore every detail of LOTTE Concert Hall has been designed with meticulous care. We invite you to feel the unforgettably deep emotions of music in your hearts in a refined and comfortable space.