In 2016, CineConcerts and Warner Bros. Consumer Products announced the Harry Potter Film Concert Series, a global concert tour celebrating the Harry Potter films. Since the world premiere of Harry Potter and the Sorcerer’s/Philosopher’s Stone in Concert in 2016, more than 3 million fans have enjoyed this magical experience from The Wizarding World, which is scheduled to include over 2,973 performances across more than 48 countries worldwide through 2025.

Harry, Ron and Hermione set out to track down and destroy the secret to Voldemort’s power – the Horcruxes. On their own and on the run, the three must rely on one another more than ever…but Dark Forces threaten to tear them apart.

Justin Freer, President of CineConcerts and Producer/Conductor of the Harry Potter Film Concert Series explains, "The Harry Potter film series is a once-in-a-lifetime cultural phenomenon that continues to delight millions of fans around the world. It is with great pleasure that we bring fans for the first time ever an opportunity to experience the award-winning music scores played live by a symphony orchestra, all while the beloved film is simultaneously projected on a big screen. This is truly an unforgettable event.”

Brady Beaubien of CineConcerts and Concert Producer for the Harry Potter Film Concert Seriesadded, “Harry Potter is synonymous with excitement around the world and we hope that by performing this incredible music with the full movie, audiences will enjoy returning to the Wizarding World.”Tickets go on sale at regular point of sales (Fnac, Carrefour, Auchan, Leclerc...) and on www.viparis.com and at 08 92 050 050 (0.34€ ttc/min) and on shop.wildfaery.com 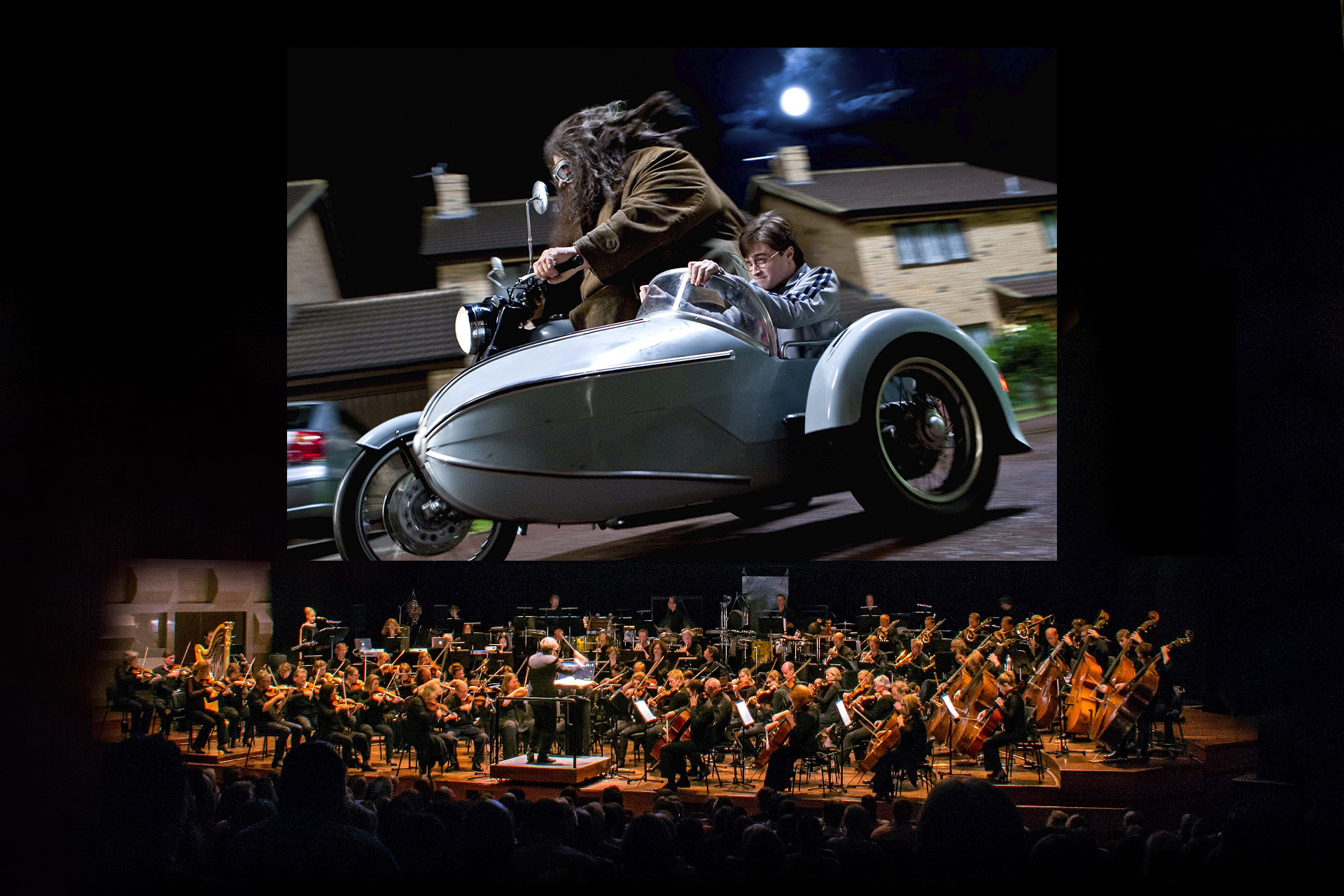 CineConcerts is one of the leading producers of live and digital music experiences performed with visual media, and continues to redefine entertainment. Founded by Producer/Conductor Justin Freer and Producer/Writer Brady Beaubien, CineConcerts will engage over 4.8 million people worldwide in concert presentations in over 3,000 performances in 48 countries through 2025, and recently launched CineConcerts +PLUS - a global digital network and app suite with hundreds of exclusive podcast episodes and produced content. CineConcerts continues to work with some of the most prestigious orchestras and venues in the world including the Chicago Symphony Orchestra, Cleveland Orchestra, London Philharmonic, Los Angeles Philharmonic, New York Philharmonic, Philadelphia Orchestra, Philharmonia Orchestra, and more. Recent and current live and digital concert experiences include Elf in Concert, The Pinball Concert (Digital), The Polar Express in Concert, Rudy in Concert, The Passion of the Christ in Concert, The Da Vinci Code in Concert, The Harry Potter Film Concert Series, Gladiator Live, The Godfather Live, It’s a Wonderful Life in Concert, DreamWorks Animation In Concert, Star Trek: The Ultimate Voyage 50, Anniversary Concert Tour, Breakfast at Tiffany’s in Concert, and A Christmas Dream Live.