In 2016,CineConcerts and Warner Bros. Consumer Products announced the Harry Potter Film Concert Series, a global concert tour celebrating the Harry Potter films. Since the world premiere of Harry Potter and the Philosopher’s Stone in Concert in June 2016, more than 2 million fans have enjoyed this magical experience from J.K. Rowling’s Wizarding World, which is scheduled to include over 1,000 performances across more than 48 countries worldwide through 2019. 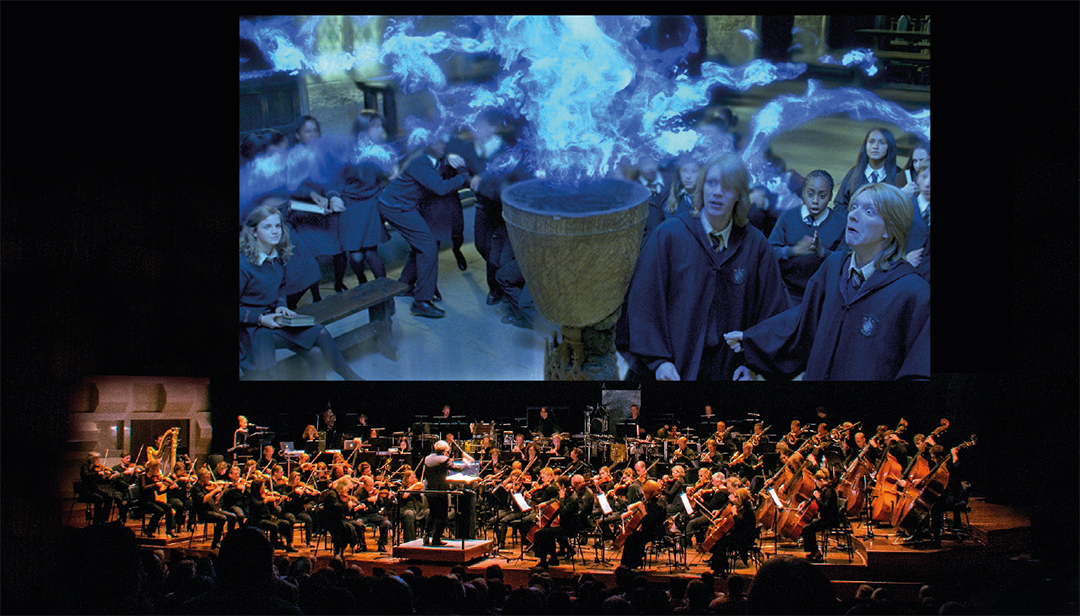 In Harry Potter and the Goblet of Fire, Harry Potter is mysteriously entered into the Triwizard Tournament, a grueling contest among three wizarding schools in which he confronts a dragon, water demons and an enchanted maze only to find himself in Lord Voldemort’s grasp. All will change when Harry, Ron and Hermione leave childhood forever and face challenges beyond their imagining.

Brady Beaubien of CineConcerts and Concert Producer for the Harry Potter Film Concert Series added, “Harry Potter is synonymous with excitement around the world and we hope that by performing this incredible music with the full movie, audiences will enjoy returning to the Wizarding World.”