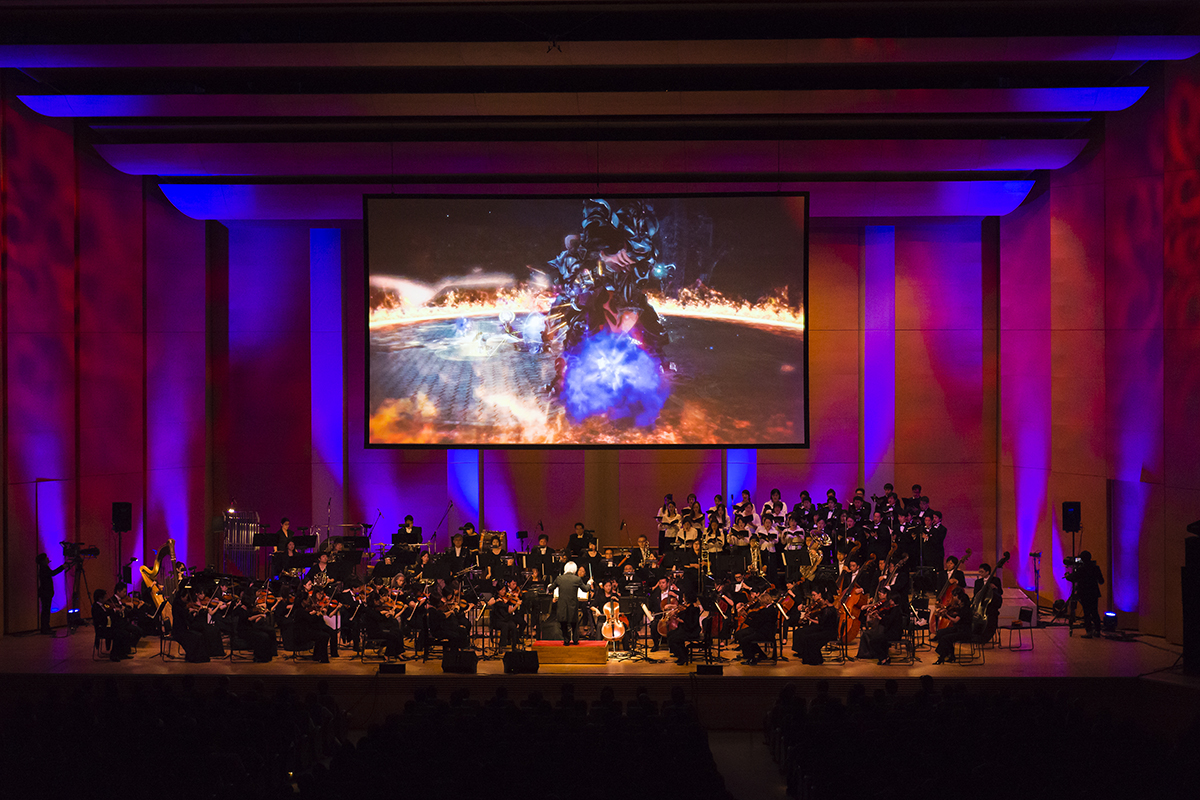 VIP ticket, including aftershow meet&greet for a sign and photo with  Naoki Yoshida (Producer and Director),  Masayoshi Soken (Sound Director and Composer) and Susan Calloway (Vocal Artist), are only available at shop.wildfaery.com 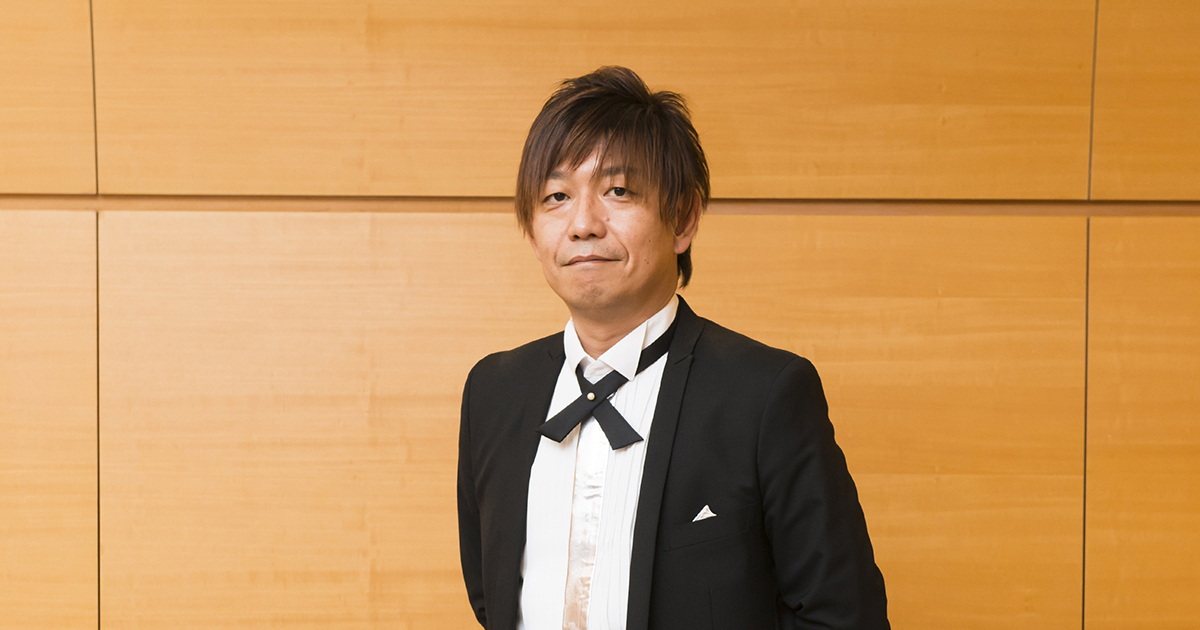 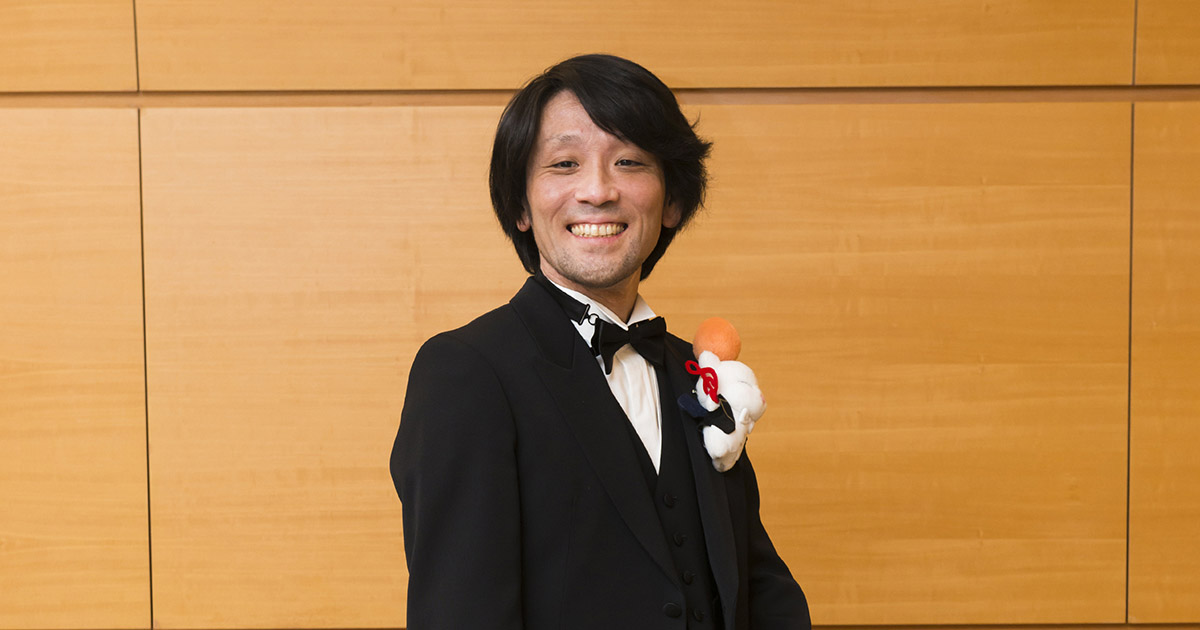 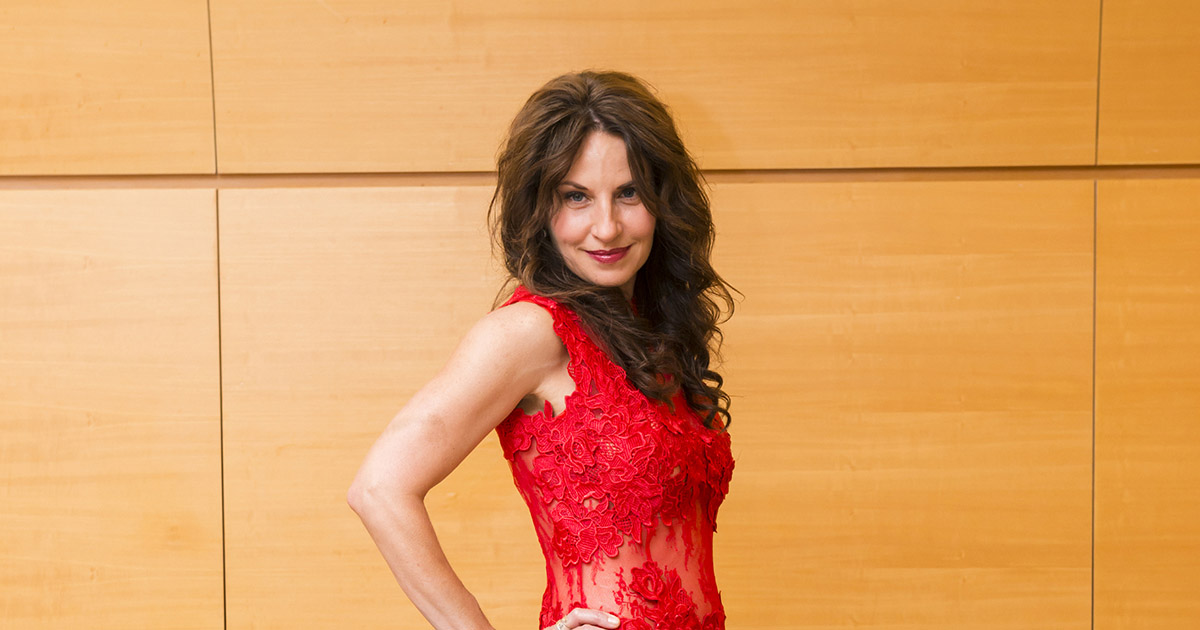